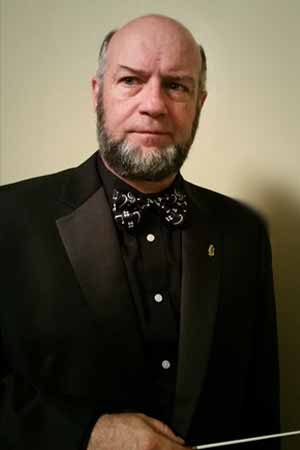 As a performer and music educator he has held positions in Peru, Colombia, and Bermuda as well as in United States. As a conductor he has been on the podium of the National Symphonic Band of Colombia, the Bermuda Philharmonic Orchestra, the USC-Aiken College / Community Band (SC) and the Augusta Concert Band (GA). Locally he has conducted the Westside Winds, West Georgia Wind Band and served as reading conductor with the Atlanta Wind Symphony. Dr. Cremer is a member of the music faculty of Georgia State University-Perimeter College. He has served in a number of roles in Wind Ensemble including performing as soloist on Tuba and Euphonium.

Dr. Cremer moved to the Atlanta area in 2007 and is currently a Spanish Instructor and provides translation services at Alcovy High School in Newton County. As his schedule allows, he also works as a freelance musician and clinician. He and his wife, Eva, reside in Stockbridge, Georgia.