Georgia State University – Perimeter College Community Wind Ensemble (PCCWE ) was founded in the fall of 1967 as the Dekalb College Band under the baton of Dr. Thomas Anderson. It has enjoyed much success throughout the years. In addition to performing around the Atlanta Metropolitan Area, it has been a featured performing group at regional and national music educators’ conventions.

The current director of the Community Wind Ensemble is Slava M. Pruchenko. Under his direction, PCCWE performs several concerts each year for the enjoyment and entertainment of communities in and around Metro Atlanta. Membership in the group is open to all musicians with a serious interest in performing beautiful, challenging music.

Our membership is comprised of students enrolled in GSU-PC and also individuals from the surrounding area. In addition to students, the players work in a wide spectrum of occupations including aviation, engineering, music education, and corporate management, just to name a few.

The wind ensemble rehearses on Thursday evenings during the concert season and performs at least three concerts in Cole Auditorium each year. Also the band is available for special event concerts such as holiday programs and community events.

If you or someone you know would like to join the Community Wind Ensemble here at GSU-PC, please contact the director, Slava M. Prudchenko. Please call (678) 729-7089 or use the contact form.

You’re Welcome to Sit In With Us

We always welcome new members. Currently all sections of the ensemble have open seats. Please call 678-729-7089 or use the contact form to schedule your (brief and non-threatening) audition. 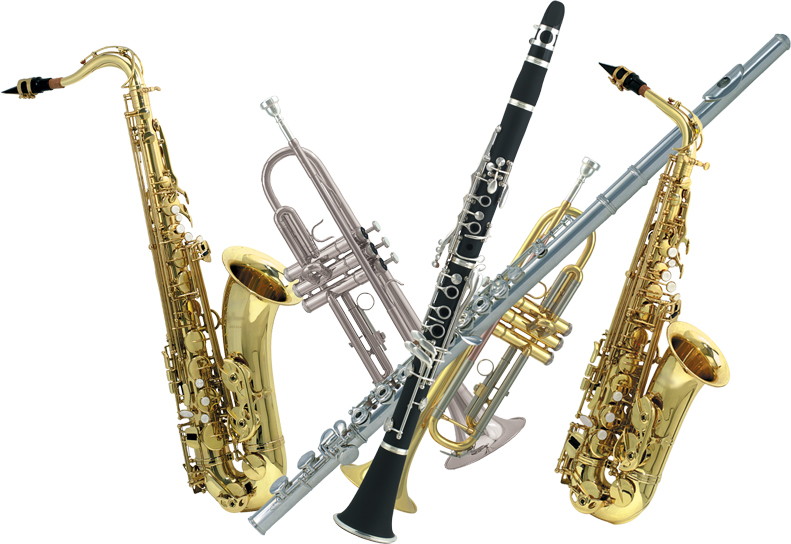 Complete text of Policies and Bylaws available on the GPCWE website

Always act with respectful demeanor towards the band, its members, conductors and guests

Advisory Board of Directors:

Officers to the Board:
Robert Stevens
Maro Cooper

Come Play With Us